The Importance of Understanding What Creates Wars 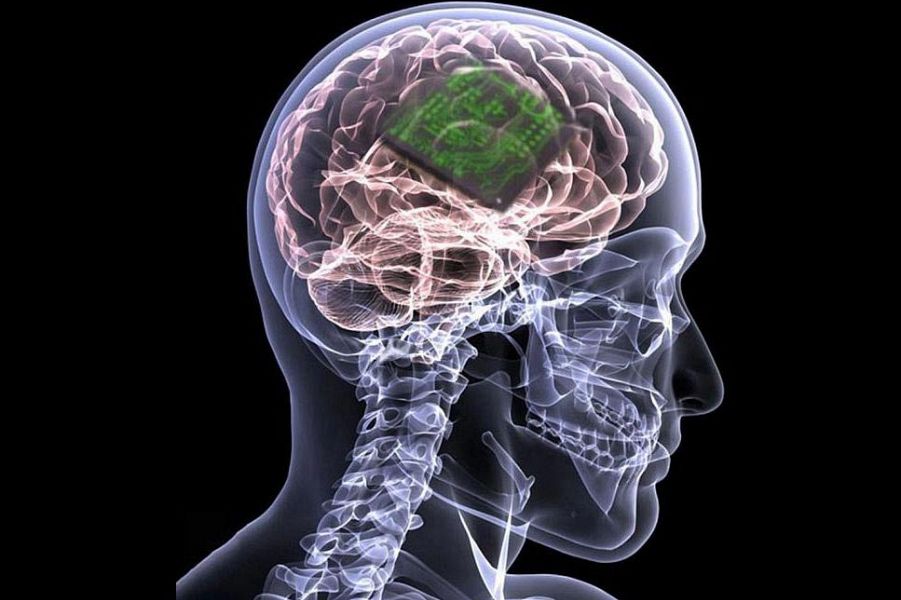 War has been going on for thousands of years. There are ongoing attempts to stop wars, yet they still go on. The question we need to ask is: “What creates these wars? Is the cause of it outside ourselves – with the “enemy” – or does the battle begin in my brain?”

If we see that we are the source of conflict we don’t put the responsibility to understand this on other people. The truth is that the only way to prevent wars from happening is to begin inside ourselves – to actually see the cause of battle in our brain in the way we have been conditioned to think, for it is the prejudicial conditioned images of the “enemy,” due to the divisively destructive nature of ethnocentric superiority, that creates war. And the source of this conditioning comes from our primitive brain’s reaction to feeling a threat to its survival.

The impulse or compulsion to fight is biologically and genetically based, built into us for survival — to protect ourselves from a person or group we believe is a threat to us. We therefore see war as paradoxically necessary for our survival – survival of the fittest. Also anyone within the group who seems weak becomes a threat to the survival of the group and is perceived as someone who needs to be eliminated — or bullied — out of the group. We shun, we intimidate, we bully all in the misguided name of survival. What will free us from this erroneous compulsion of the survival of the fittest that divides the human race into opposing idealogies? It’s not knowledge that will free us but rather seeing the actual movement of this compulsion within ourselves in the way we have been conditioned to think in this divisive way, for it is knowledge, motivated by the primitive biological brain, that separates us and creates conflict.

In the resources that we are offering focus mainly on psychological conditioning originally emanating from the primitive brain in it's misguided intent for survival. It is at this level in conditioned thinking that the conflict is best recognized and more readily dealt with. But one must not forget the origins of this psychological conditioning. That is why we have included programs to help young people explore these fundamental factors that are at the source of human conflict.